The CASA C-101EB is a Spanish jet trainer in service in the Spanish Air Force. It is also used by the Patrulla Águila Aerobatic Team.

This is a module for Digital Combat Simulator World military aircraft simulator. 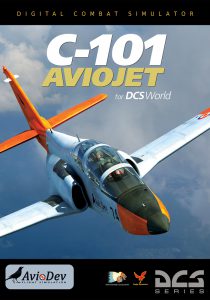 Note: The C-101CC attack version is included in the module price, and will be released soon. Stay tuned.

You can purchase the C-101 module here.

DCS: C-101 includes the most realistic airplane systems implementation that you may find nowadays for PC simulation. Among others, you will see the following features:

A full set of documentation, including quick start and flight manual. We recommend reading this flight manual to get to know the airplane better. Available in this web in the Download section.

The cockpit is interactive with the mouse and keyboard, it has 6 degrees of freedom (6 DOF) and is also compatible with virtual reality glasses. 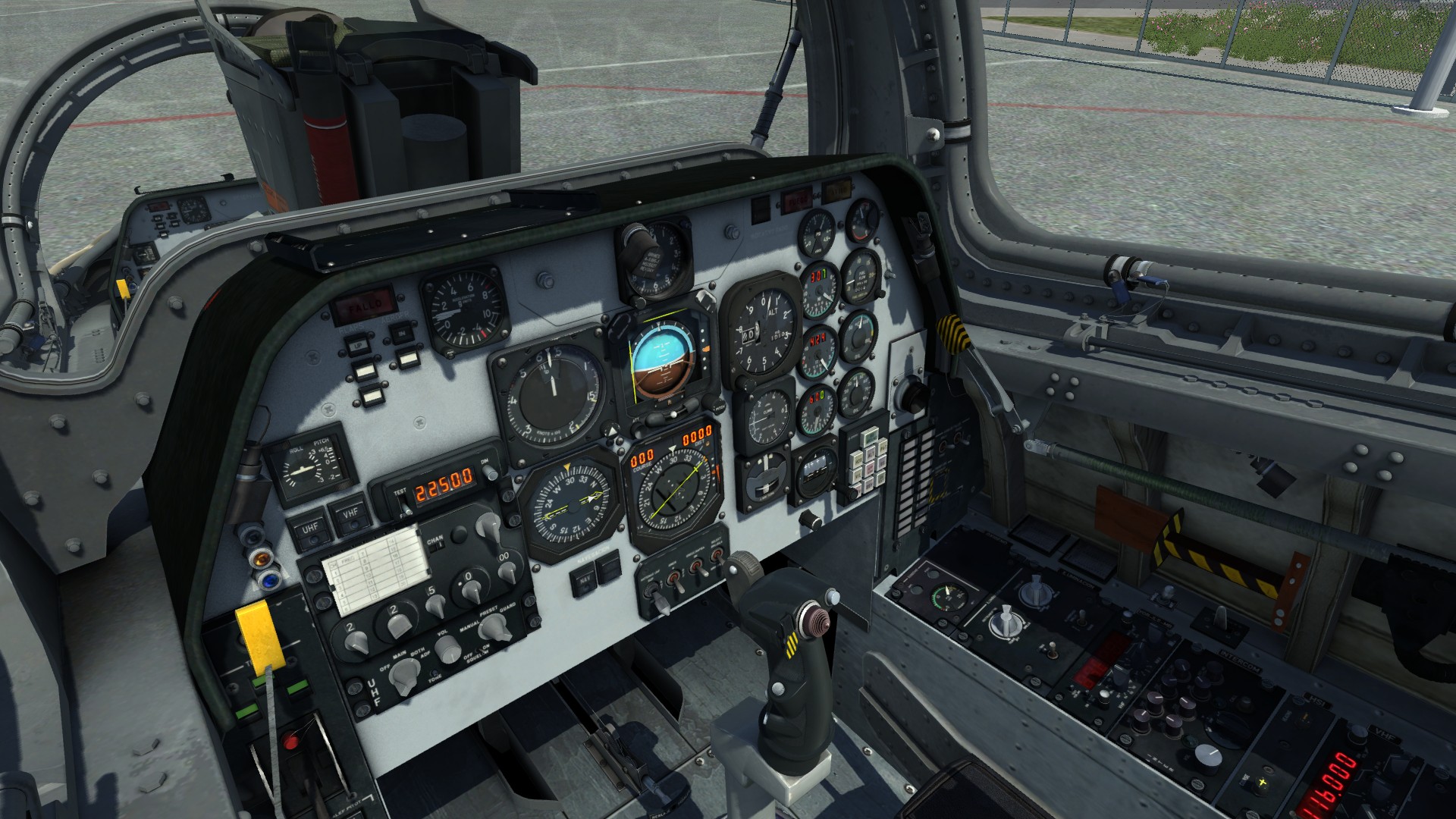 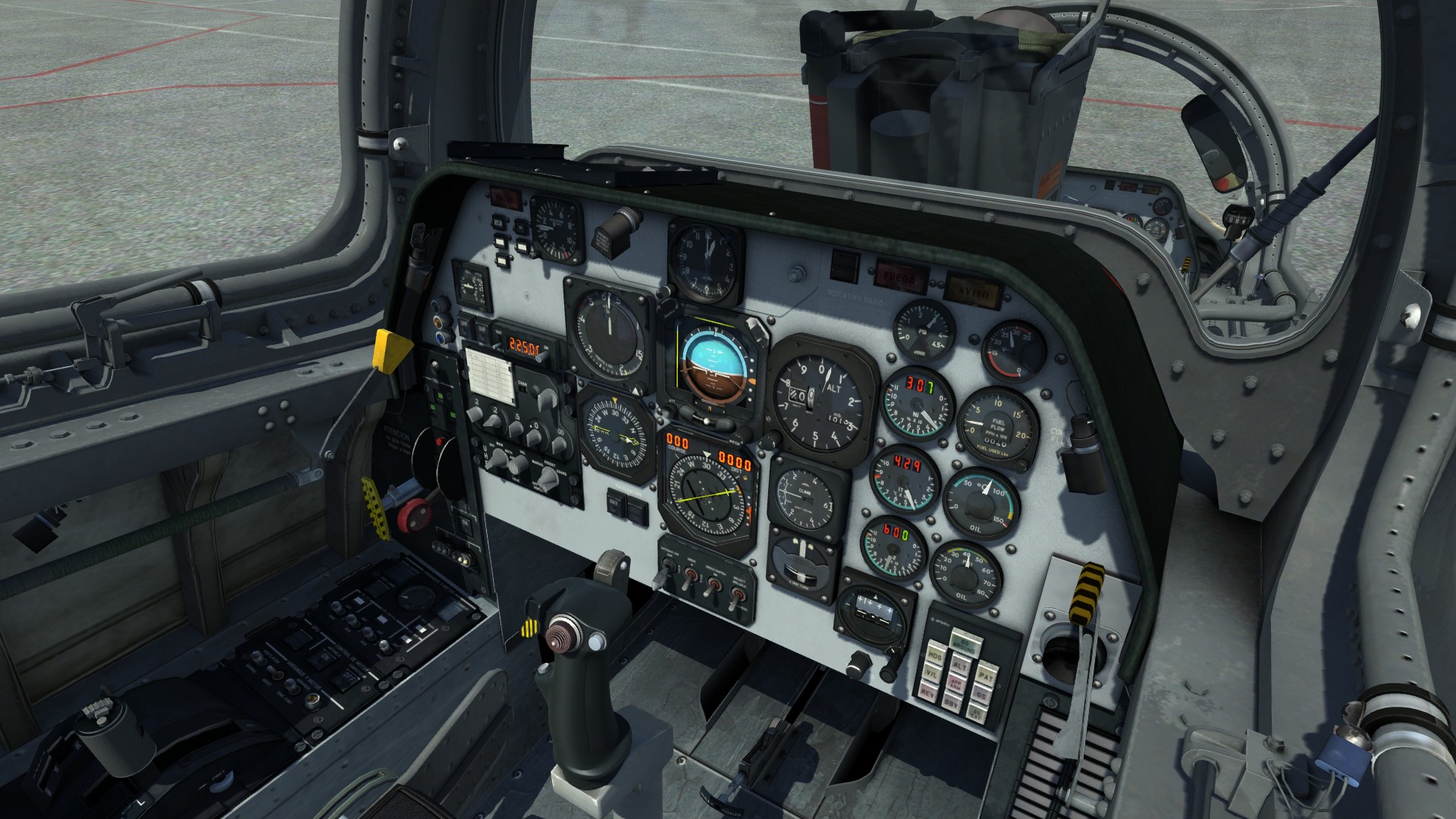 Both front and rear cockpit implementation.

Realistic animations, textures and sounds for a full immersion.

Many available liveries for different countries, both real and fictional.

Available initially in English and Spanish languages. (The cockpit can also be selected in Spanish or in English).

The price and computer requirements are available at Digital Combat Simulator web page.