During 2019, we have made many improvements to the C-101, which can already be considered a product very close to its final release. It is now pending the completion of multiplayer (possibility of flying online on both cockpits), which is currently in the middle of its development process, as well as some improvements, including improvements to the weapons system, and the resolution of some minor bug.
It is worth noting the improvement made in the flight model in the latest update of the Open Beta. 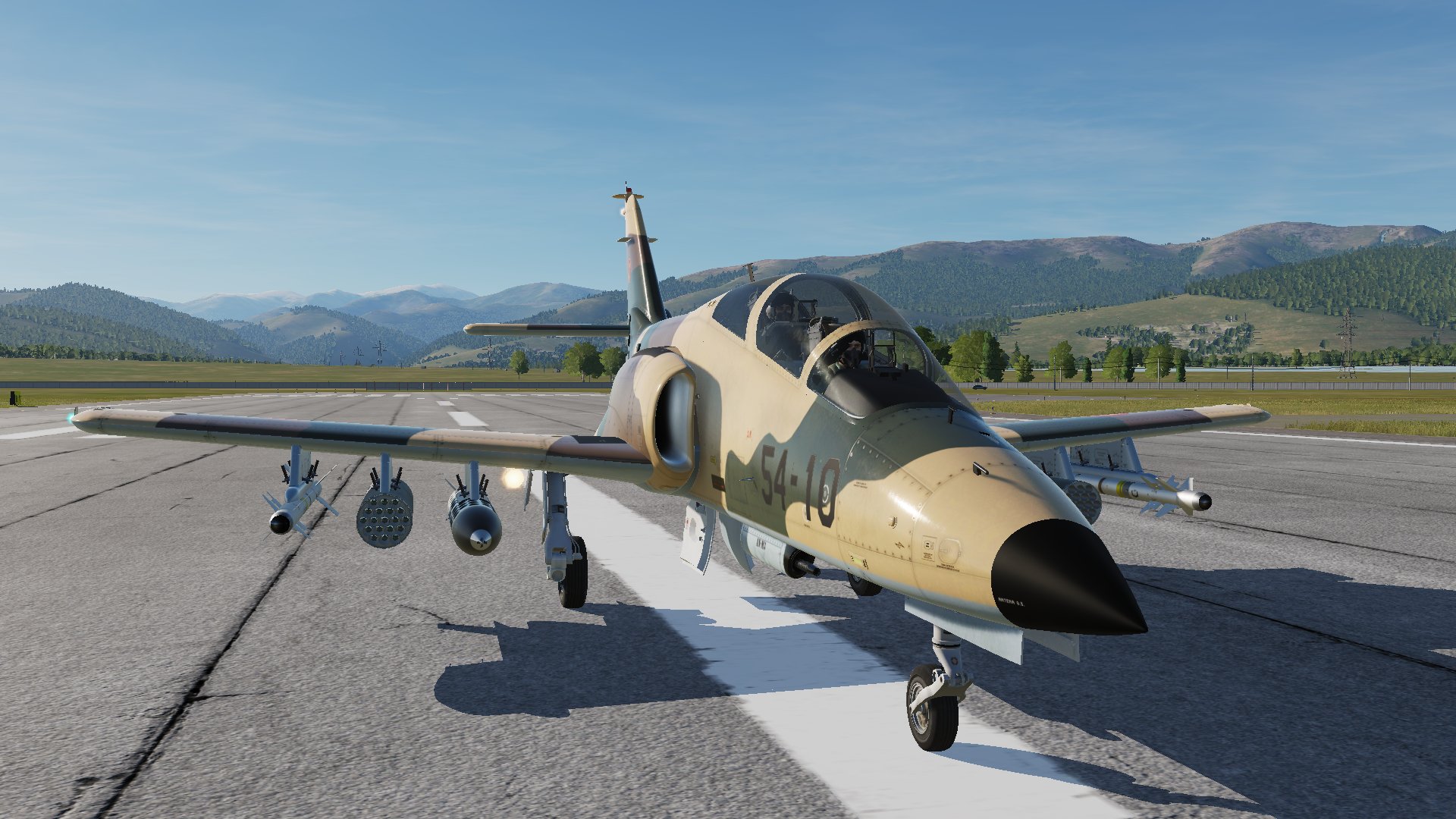